The Candidate is Not My Type

My first post on Roxx.com focused on graphic design and it’s role in the Obama campaign.  Today, Kate Murphy of The New York Times explores how the current political climate has also created a return to more retro design and typeface selection in campaign signage rather than the forward thinking and modern Gotham used for […]

Posted in Design | Leave a response 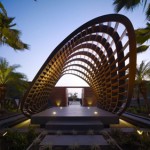 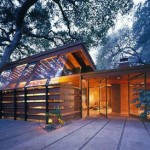